If you’re one who works out and are particularly looking to increase your muscle mass, the chances are you use some form of supplements as a pre or post workout. One of the most popular choices for gym-goers is creatine. However, there have been concerns that while creatine helps with improving energy, strength and performance, it also contributes to hair loss. Is this really the case? We’ll dive into all things creatine and explore whether it really does play a role in balding or thinning hair.

Creatine is a substance made from amino acids that is a source of energy for the body’s cells. It is naturally produced in the liver, pancreas, and kidneys, while it can also be acquired through a specific diet of seafood or red meat along with the consumption of creatine supplements.

Creatine is mainly located in the body’s muscles and brain, and is essentially the body's natural source of energy when it comes to the process of muscle contraction. Creatine supplements can be consumed in the form of protein powder, tablets or liquid.

How does creatine help build muscle? 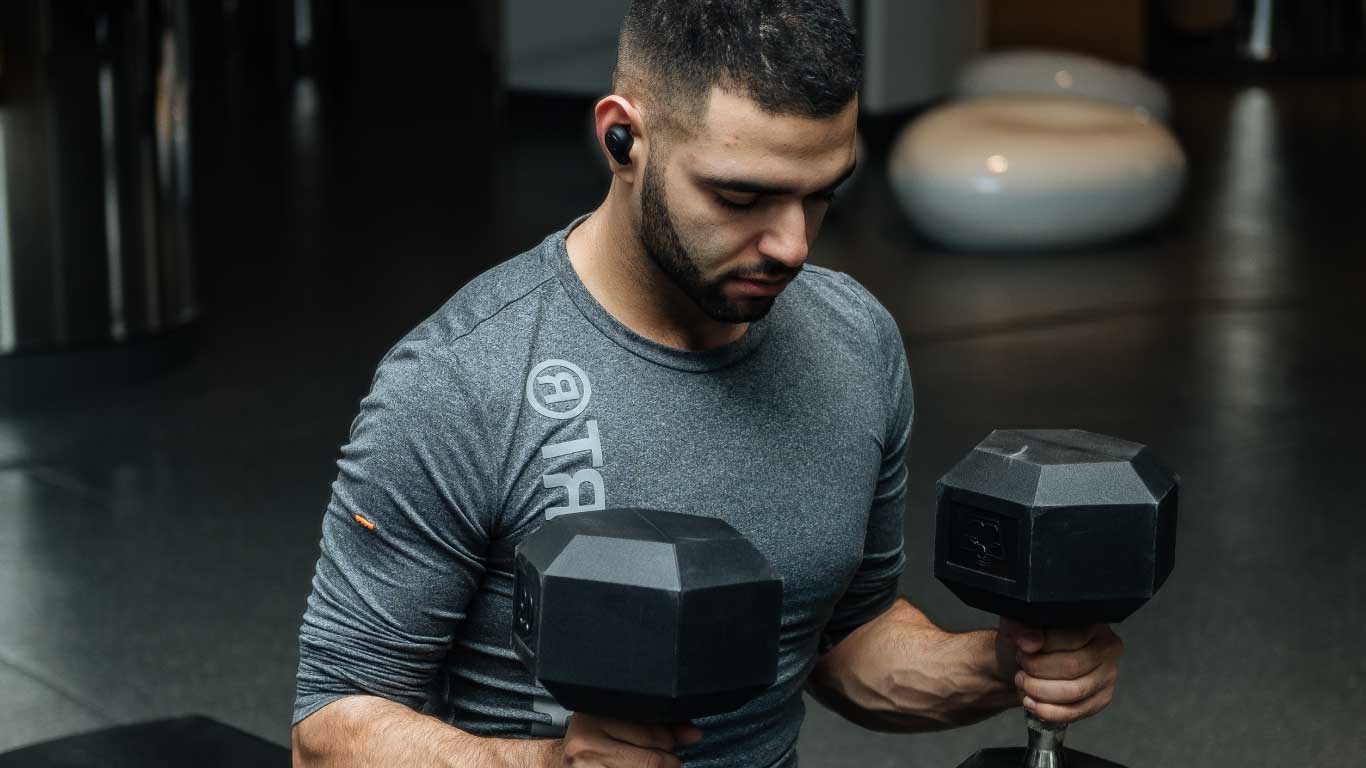 Creatine helps the body with muscle contraction. Our muscles use a molecule called phosphocreatine to generate energy for high-intensity exercises. This molecule is created and stored by creatine, and the more creatine you have in your system, the more energy and power that is generated by your muscles.

As you may have guessed by now, this is the reason why people who go to the gym or work out at home take creatine supplements — it helps these individuals generate more power and energy for their strength-based and lifting workouts which, in turn, increases their muscle mass and overall athletic performance. The recommended dosage is 3–5 grams daily.

What are the side effects of creatine?

Like just about everything, there are potential side effects you can experience when taking creatine. They include the following:

Should you be experiencing any serious side effects, refrain from further use of creatine and visit your doctor immediately. Also make sure to stick with the recommended dosage and not to go beyond it.

Women can absolutely take creatine and experience the same benefits as men as far as increasing muscle mass and boosting overall athletic performance. It’s also been said that the consumption of creatine has shown improvements in cognition and mood for women. Overall, it’s a very safe and effective supplement for women provided they are taking the appropriate daily dosage.

Does creatine cause hair loss? 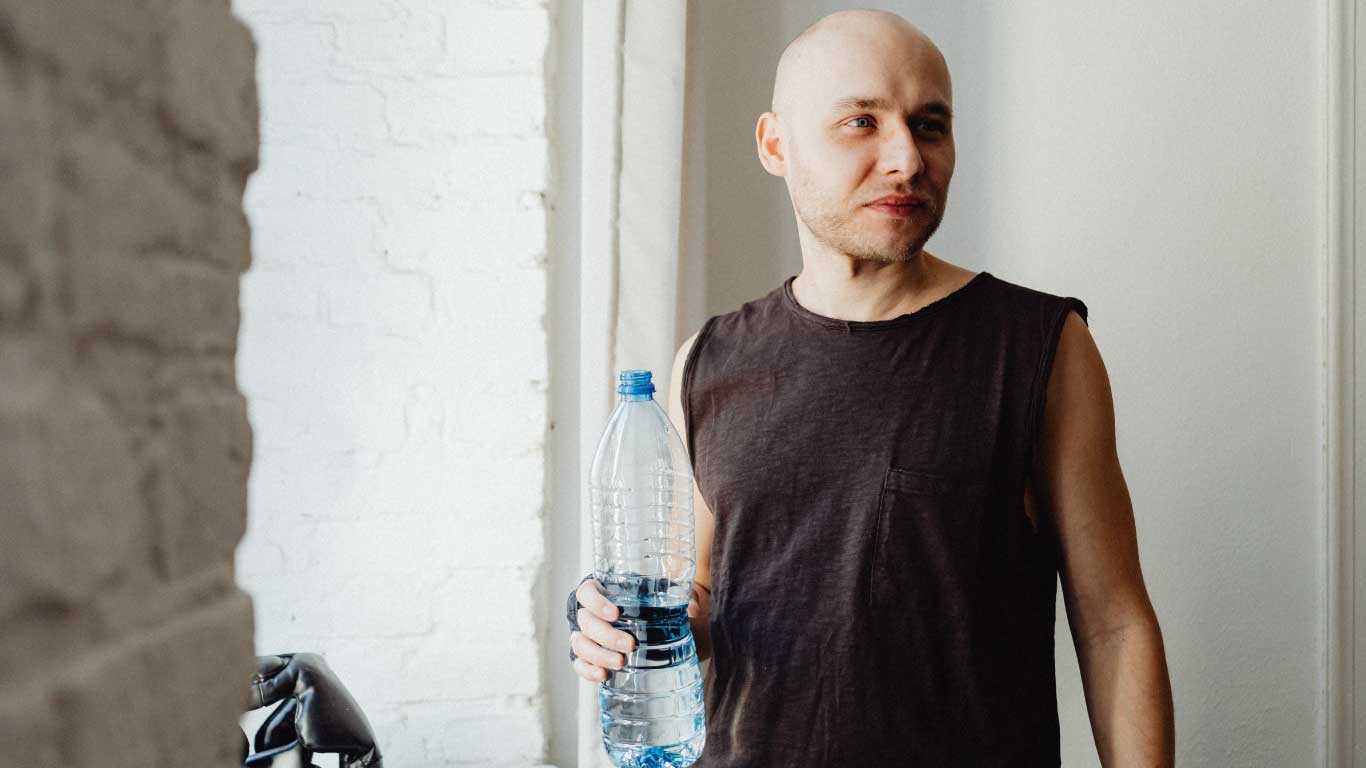 There has been a popular belief (and misconception) that the consumption of creatine can cause hair loss for many individuals. Let’s get right to the thick of it. Creatine does not cause hair loss, at least directly. In other words, there have been no scientific studies that have conclusively found that the supplement causes hair loss.

Here’s what Hairs To You podcast quest and kinesiologist with an athletic therapy background, Nicole Budani had to say about creatine and hair loss.

“I have not seen that creatine specifically can cause hair loss,” she said. “Testosterone, which, you know, a lot of people are mistaken when they talk about bodybuilding and working out. So, steroids definitely can play a part in hair loss. Creatine basically helps with muscle building, but specifically it helps with muscle healing. And with muscle healing, it's not necessarily doing too much to testosterone itself. Truthfully, I haven't really seen any correlation with creatine use and hair loss. Because creatine is in most protein shakes and things like that. And just because you're at the gym working out, trying to get big, doesn't necessarily mean that you're going to lose hair.”

The perception seems to arise from steroids as those who take performance enhancing drugs can see an increase in dihydrotestosterone (DHT), which is a byproduct of testosterone. The more DHT your body produces, the more hair loss you will suffer as DHT binds to hair follicles, causing them to shrink and die. Does creatine increase DHT? With that question in mind, let’s take a look at another reason why creatine is associated with hair loss.

How did creatine get associated with hair loss?

There was a 2009 study in South Africa involving rugby players and the use of creatine over a period of time. Researchers found that DHT levels increased by over 50 percent for those who were creatine loading while it remained at 40 percent during a maintenance period. There was no change in testosterone levels.

However, it should be noted that the researchers didn’t assess hair loss in the participants of the study with none of them experiencing any. Additionally, those who took creatine were said to have started with a baseline DHT level that was 23 percent lower than the placebo group. That means any measured increase as a result of creatine was “within normal clinical limits.”

There have been other clinical trials regarding creatine and testosterone, but none have been conclusive. In the end, further research is required to truly assess whether creatine plays any role in DHT levels.

What to do if you’re dealing with hair loss 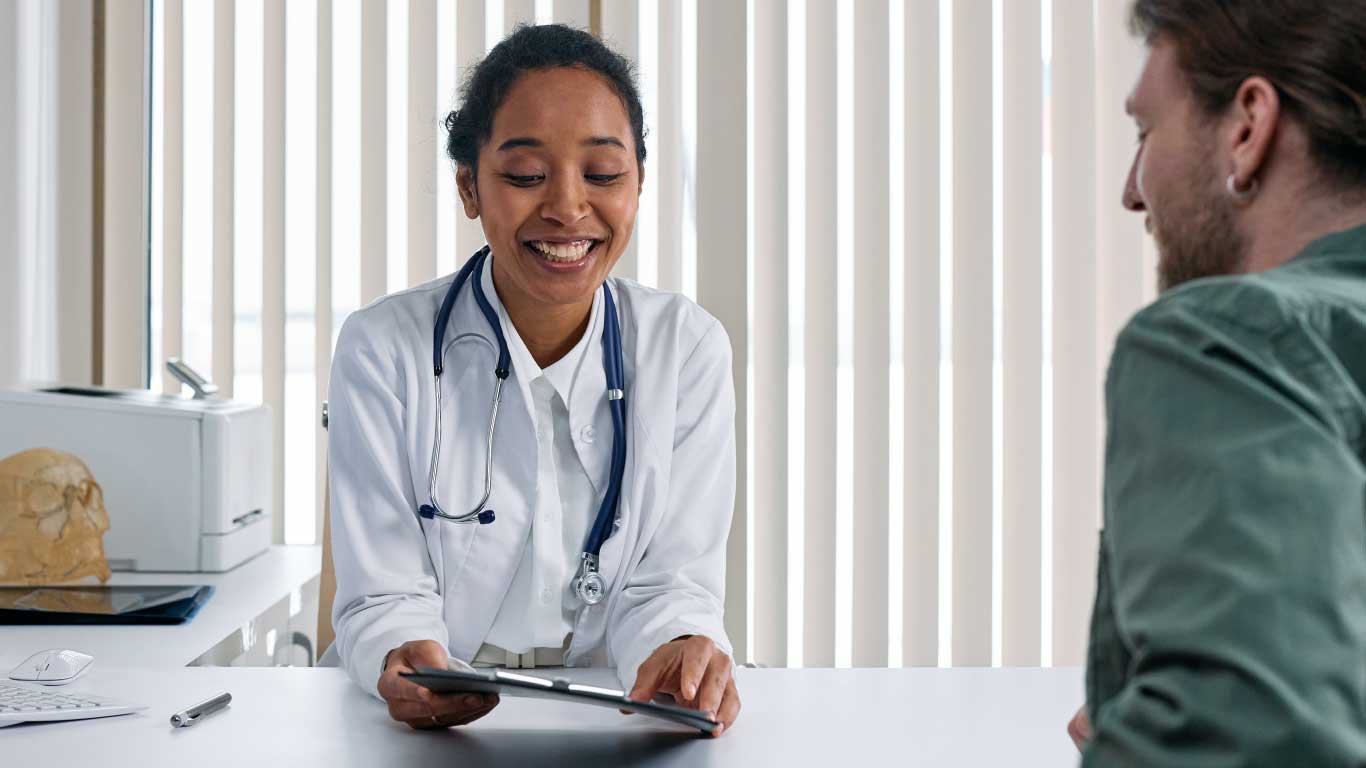 We now know that creatine isn’t what’s likely causing your hair loss. But that doesn’t help if you’re still losing your hair or experiencing balding and thinning. And so, your best option is to go to a doctor first, whether it’s your family doctor or a dermatologist. This way, you’ll know what the root cause of your hair loss is and can determine what your next steps are.

Is your hair loss already extreme and you’ve found that it’s too late to do something about it as far as regrowing it back? Consider a hair system! You will not only get a full head of hair again instantly, but you will also look and feel years younger just like Superhairpieces client Harsh below:

Are you in the Greater Toronto Area? Book a consultation and get your first installation done at our Mississauga location!

Check out our GTA services!

Interested in learning more about getting started with hair systems? Browse through our website at www.superhairpieces.com (US & International) or superhairpieces.ca (CAN)

Stay up to date on the latest SHP news, events and new product launches.